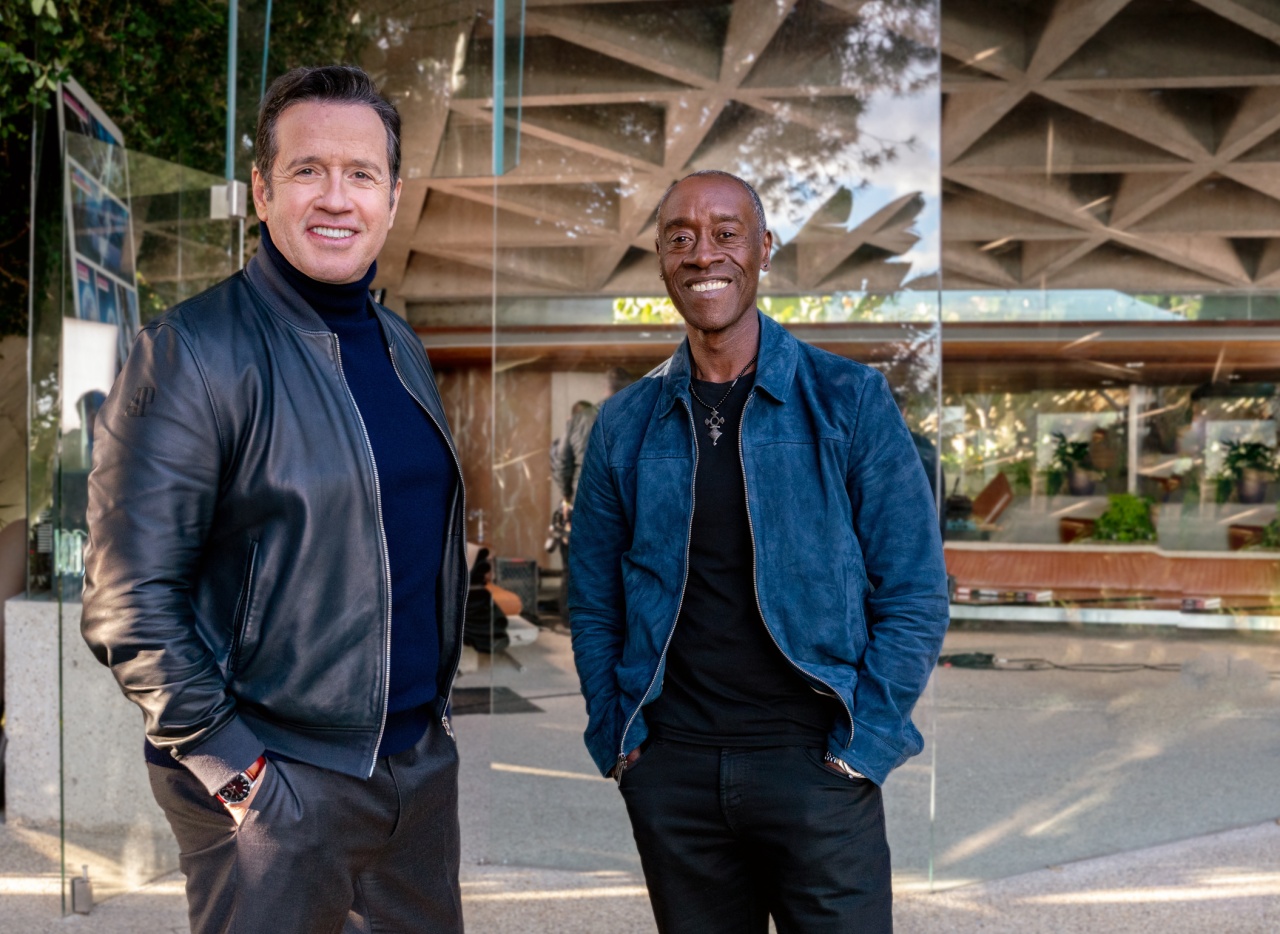 Over the last year, leading watch makers such as Rolex and Patek Philippe saw an increase of desire and attention from collectors in the luxury watch space, as prices surged to all new time highs from boutiques and sellers alike. The rise can be attributed down to a number of factors, especially with more collectors coming into the space, as well as high earning individuals choosing to invest in expanding their watch collection over possibly traveling during the lock down period.

Whilst most retail industries saw a decline in sales during the pandemic, according to the Federation of the Swiss Watch Industry in October 2020, exports of watches costing more than $3,000 (£2,208) were back to where they were the previous year.

A big influencing factor on the watch collection market, especially for newcomers, are the celebrity, influencer and known personalities endorsing and wearing various luxury watch brands. We take a look at which personalities are disrupting the market today and who to keep an eye out.

You may be aware that Citizen have been making Marvel themed watches, as part of their partnership with Disney, for the past two years. New to the scene of Marvel inspired watches is Audemars Piguet, who have partnered with Marvel following an introduction from Don Cheadle. The aim of their partnership is to recreate AP’s Royal Oak (designed by watch creator Gérald Genta) into a Marvel inspired timepiece. This new and exciting partnership is bound to have pricked the ears of Marvel fans across the globe.

From one superhero to another, Tom Holland’s watch collection is one worthy of superhuman (or should we say, superwatch) status. The actor, best known for playing Spiderman, can often be seen wearing brands such as Patek Philippe, Cartier and Piaget to name a few. Holland is known for choosing pieces that can be worn casually and with smarter outfits, making his collection as versatile as it is impressive.

Although he may not have spidey senses, with a vertical jump of 44 inches, LeBron James could certainly give Spiderman a run for his money! Similarly, James’s watch collection is on par with Holland’s magnificent collection. James’s multitude of pieces include the Patek Philippe Nautilus, the Richard Mille RM 11-03 and the Rolex Day-Date. In addition to these models, James also collaborated with Audemars Piguet in 2013 to create a bespoke piece; the Royal Oak Offshore in an unusual steel gray and pink gold colourway.

DiCaprio’s watch collection is as diverse as his acting career, with statement pieces such as the Tag Heuer Professional 1000 and Breitling Avenger Bandit combined with stand out pieces like the Rolex Cosmograph Daytona and Jaeger-LeCoultre Master Compressor Extreme Lab. Whether you’re a fan of Wolf of Wall Street, Inception or Titanic, keep an eye out for which watch DiCaprio is sporting in each of his roles or on the red carpet next.

You just have to listen closely to Jay Z’s lyrics to know that the music artist and businessman is an avid watch collector. With his collection boasting pieces such as a priceless one of one vintage Rolex through to a custom made Richard Mille 56 entitled “Blueprint”, Jay-Z’s collection is estimated to be worth jaw dropping $6,126,018 (£4,570,775) for his “top 10 watches” ranked in terms of monetary value.

Having taken over as Creative Director for Kenzo in early 2022, Nigo has found his multiple collections of high end luxury goods becoming a hot topic of journalist reports. From interiors to accessories to watches, Nigo seems to have a collection of just about everything. Nigo has been pictured wearing pieces such as Cartier Tank Française and Audemars Piguet Royal Oak Carbon Concept.‍

‍Henry Ewan Golding is a Malaysian-British actor, model. His most recent rise to the people’s TV has been the role he played as Nick Young in Crazy Rich Asians. When he got his big break, the first purchase was a Cartier Tank. Since then, he’s been adding to the collection with a Patek Philippe Nautilus 5711 and Rolex GMT.

“If you're going to these big meetings with CEOs, your watch is a statement. But taste in watches is much more powerful than the price of a watch. So for me to rock up to these crazy hedge fund guys and I'm wearing my Nautilus, I feel like it garners more attention than having a blinged-out diamond-studded crazy thing on your wrist.” - Henry Golding

‍The Unlikely Watch Collector – Michael Caine has amassed a number of film awards from the Academy Awards, BAFTA Awards and Golden Globe Awards. The other thing he’s a big collector off is his watches. Throughout his star studded 65-year career, Caine has been spotted rocking a number of watches, both on and off set. One of the most iconic films is when he’s wearing a IWC Ingenieur in the classic 1965 hit movie "Alfie”. From famous names and to the not so known, digital and analog, pricey or inexpensive, Michael Cane is versatile enough to pull off any watch on his wrist.

From Richard Mille, Rolex, Hublot and Patek, Drake’s collection isn’t anything shy of expensive.
Canadian rapper, Aubrey Drake Graham, better known as Drake is a music producer and entrepreneur. While we know his love for basketball, very often you can he him sporting some sort of flash and expensive watch at games and on his music videos. He’s been spotted at a Raptors game wearing a Richard Mille RM 69 Erotic Tourbillon watch, which fetches a price tag of $750,000. Amongst the big names, it’s very known that Drake is also a Royal Oak fan. The first being a Royal Oak in Rose Gold, with a dark blue dial as well as having something a big more flashy with Royal Oak Offshore Chronographer, embedded with 276 diamonds. If you are not looking out for his music hits on the billboard, then you might want to be spotting his wrist at the next basketball game he attends.

With seven Ballon d’Or awards to his name, Lionel Messi has won the most amongst the prestigious award in the world. The Argentine-born superstar has amassed a serious wealth from the sportsworld and sponsorship deals from brands. His expected wealth is around $400 - $600 Million, and taking a peek at his watch collection, it’s estimated to be worth millions as well.Spotted at formal occasions and football awards, Messi owns the Patek Philippe Nautilus in steel with a white dial. Being a desirable watche amongst celebs and others, the steel Nautilus has a long waitlist. The rare timepiece has a retail price of $119,000. Most recently, Lionel was spotted wearing a Rolex Yacht-Master Everose during the signing and announcement when he joined Paris Saint-German from Barcelona.