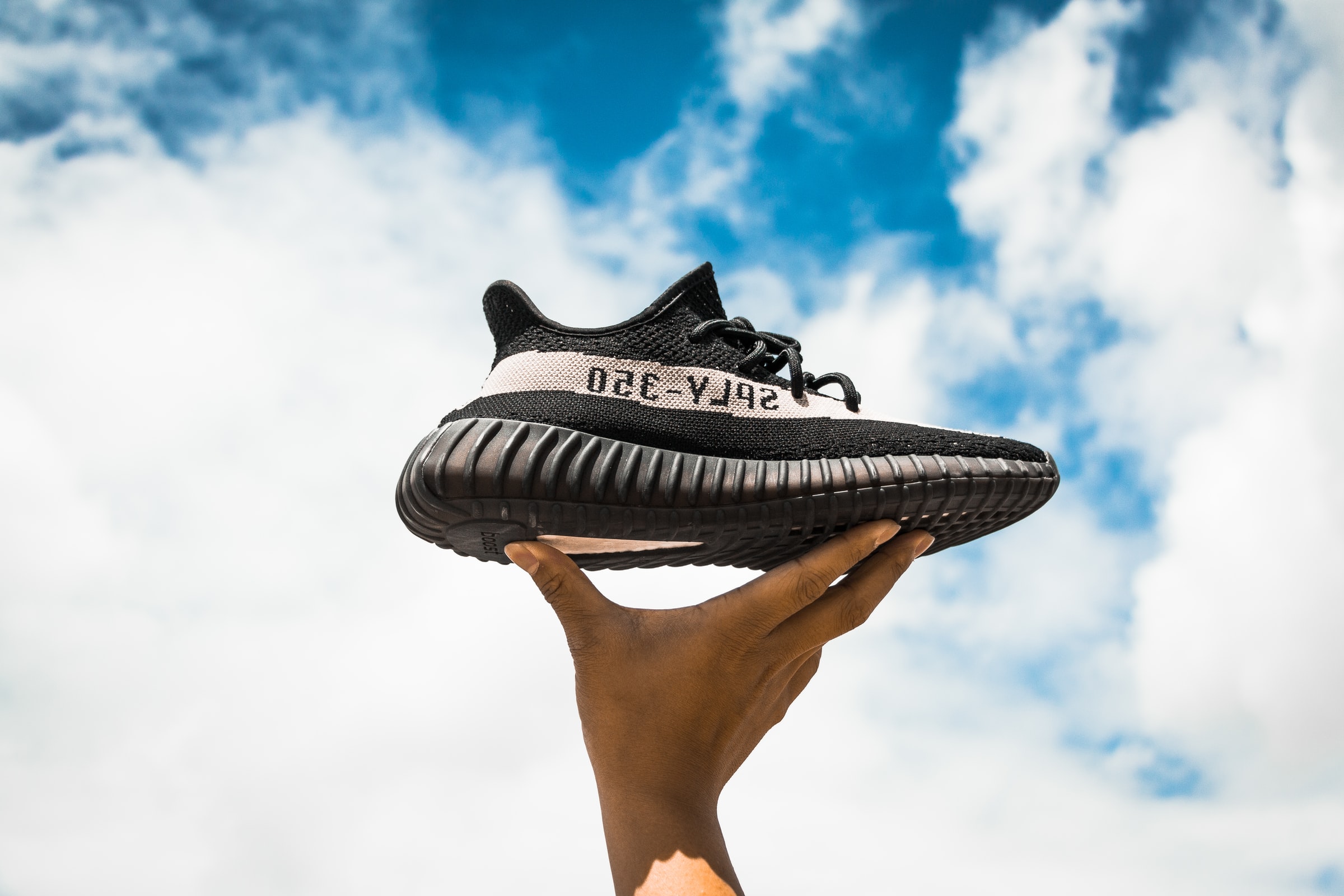 How to Analyze a Sneaker - Model, Colorway, Stock Number, Size and Geographic Distribution

Sneakers have proven to be a cultural phenomenon that serve a purpose far beyond their simple intended use, to be worn. They serve as a way to show belonging, preference and therefore to some people they quite literally constitute a part of who they are.. Whether it be Roman elites wearing a toga with a purple stripe to denote themselves being a part of the landowning classes or young ‘hypebeasts'  wearing a mix of Supreme, Palace and Off-White the premise is the same.

The sneaker market is just an extension of this want to differentiate oneself. Brands have capitalized on this and made sneakers to match a certain group e.g. Yeezy’s for Kanye West fans or Jordans for basketball enthusiasts. Over time these shoes became increasingly associated with a more general lifestyle as a whole as they broke past the select group they were made for. Brands like Nike, Adidas, New Balance and even Asics have capitalized on this by releasing small batches of “hyped sneakers” which traditionally have a limited number available to purchase and are often won via a raffle based system or a first-come-first-serve approach (FCFS).

What makes a shoe valuable in the first place?

In one word: hype. The hype surrounding a shoe is a massive indicator of how well it will perform in the secondary market. More broadly though it can be broken down into five simple categories:

When looking at each of these factors I will try and offer an example from either Adidas and Nike to help illustrate the point.

Note: This article is intended to be used and must be used for informational purposes only. It is very important to do your own analysis before making any investment decision.

Remember your dad’s old Air Monarch or metallic Asics? Well the dad shoe made a stunning come back in the late 2010’s with the likes of the Balenciaga releasing the ‘Triple S’ as an homage to this time-old classic. Adidas also capitalized on this trend releasing the Yeezy 700, many of the colorways have gone on to become classics of the industry and as such many perform strongly in the resell market.

Recently the Jordan 4 has been a very hot shoe with each release proving popular and older releases faring particularly well, most famously the Jordan 4 Black Cat’s. Undoubtedly though, the strongest model by Nike has been the dunk which has proved a consistent sell out, regardless of the fact that countless different pairs have released over the past three years. Normally different models of shoes fall in and out of fashion, in Adidas’s case the NMD used to be a hugely popular shoe selling as high as 3x its RRP, but today it can be found in retailers selling for its original retail price. Noticing what model of shoe is popular can be done simply by looking at what those around you are wearing or by looking on social media or if you are very committed joining a cook group to help understand what the most converted models are.

Colorway really makes or breaks a shoe, for one main reason wearability. How wearable a shoe is a major factor that influences whether a shoe goes up in value. A great example of this is the Yeezy Cream White/ Triple White a shoe that had quite literally millions of pairs released in around August of 2018 (Source: Yeezy Mafia). Despite this huge restock the price of Yeezy 350 Cream Whites (RRP £180) are strong performers on the resell market and today in the “bae” sizes (a size that fits the average woman’s foot) sit at around the £500 mark (StockX) making it one of the single best investments you could have made off a shoe that was very easy to get at retail price. This can be attributed to its clean, white, easy to pull off look. Comparatively, shoes that are not as wearable such as the “J Balvin Jordan 1” pictured below, have plateaued in price for nearly two years. Whilst certainly a limited and profitable pair (many pairs sell for over 2x RRP) it has seen little to no growth due to the fact its zany colorway it is not an easy shoe to pull off. This means  that demand is dented and “deadstock” supply (i.e. never worn) does not decline that easily, as people are not wearing them.

Stock number is, like with any asset, very influential on the price of a shoe. The number of pairs can massively impact the hype of a shoe. A general rule is this: most collaborations have very low stock numbers. Most of the time it is difficult to know exactly how many pairs are released , but safe to say when the likes of Travis Scott collaborates with Nike the stock number is almost guaranteed to be below 50,000 pairs. Equally the type of release often reflects the popularity of the shoe. If a shoe is only available via raffle it is likely an indication that it is very highly coveted.

A low stock number combined with high wearability is often a recipe for a very rapid price rise, for an example of this look at virtually any Off-White Jordan 1 release, where prices have nearly trebled on a shoe that was almost immediately selling for over £1,000 after release on the secondary market. (Source StockX)

Sizing plays a massive role in how well a shoe performs. Generally there are four types of sizing on shoes; mens, womens, grade school/ kids and infants. Normally a womens version of a shoe is the only version of a shoe if it releases. With more women buying sneakers, smaller sizes of mens pairs ‘bae’ sizes are highly converted and can sometimes sell for 3x more than the standard 7-10 sizes. The reason for this is that typically when only a men's pair of sneakers release, such as the Nike Strangelove Dunk, far less bae sizes are produced, thus meaning demand far outstrips supply. This has led to the Strangelove’s increasing in size 4.5 UK from around £900 in May of 2020 to over £2,500 today, a near 3x return. (Source: StockX)

As an investor you can take advantage of this size distribution by getting in at more affordable prices at the more regular sizes (although probably not allowing for as much upside). Alternatively in instances where a shoe only gets a women's release and not a mens, assuming it meets other criteria to do with model and color, usually the larger sizes perform strongly as they are the pairs that men will try and wear. This can be seen most clearly with the now legendary Off-White Jordan 4 Sail (W), where the difference between the size 8W verses the size 14W is nearly 40% (£400) (Source: StockX) this is due to the larger sizes also being produced in smaller quantities than the mid-range size.

Regional distribution is for more advanced investors. For large scale resellers who ship shoes in the 100s of pairs this is a major way of turning a profit. Take the London Nike Dunk for instance, a shoe that is nearly unseen in the US, having been released nearly two decades ago in London (Soure: Complex). Older region locked releases are notoriously rare to find and as such if you are able to find them can often allow you to arbitrage the market. It should be noted however that with the rise of consignment shops offering a broad range of sneakers and the fact that StockX operates in all three established sneaker markets (Asia, Europe and North America), these opportunities are becoming fewer and fewer as the barriers between markets fall.

Key factors to consider before deciding on a sneaker

Our featured guest post was written by Harry Patterson - avid sneaker collector.
‍
Bio: Harry currently studies at the University of Warwick and is starting work in Canary Wharf in an investment bank later this year. Outside of studying, he likes to think of new sneaker investments, watch rugby, go to the gym, and read about China.