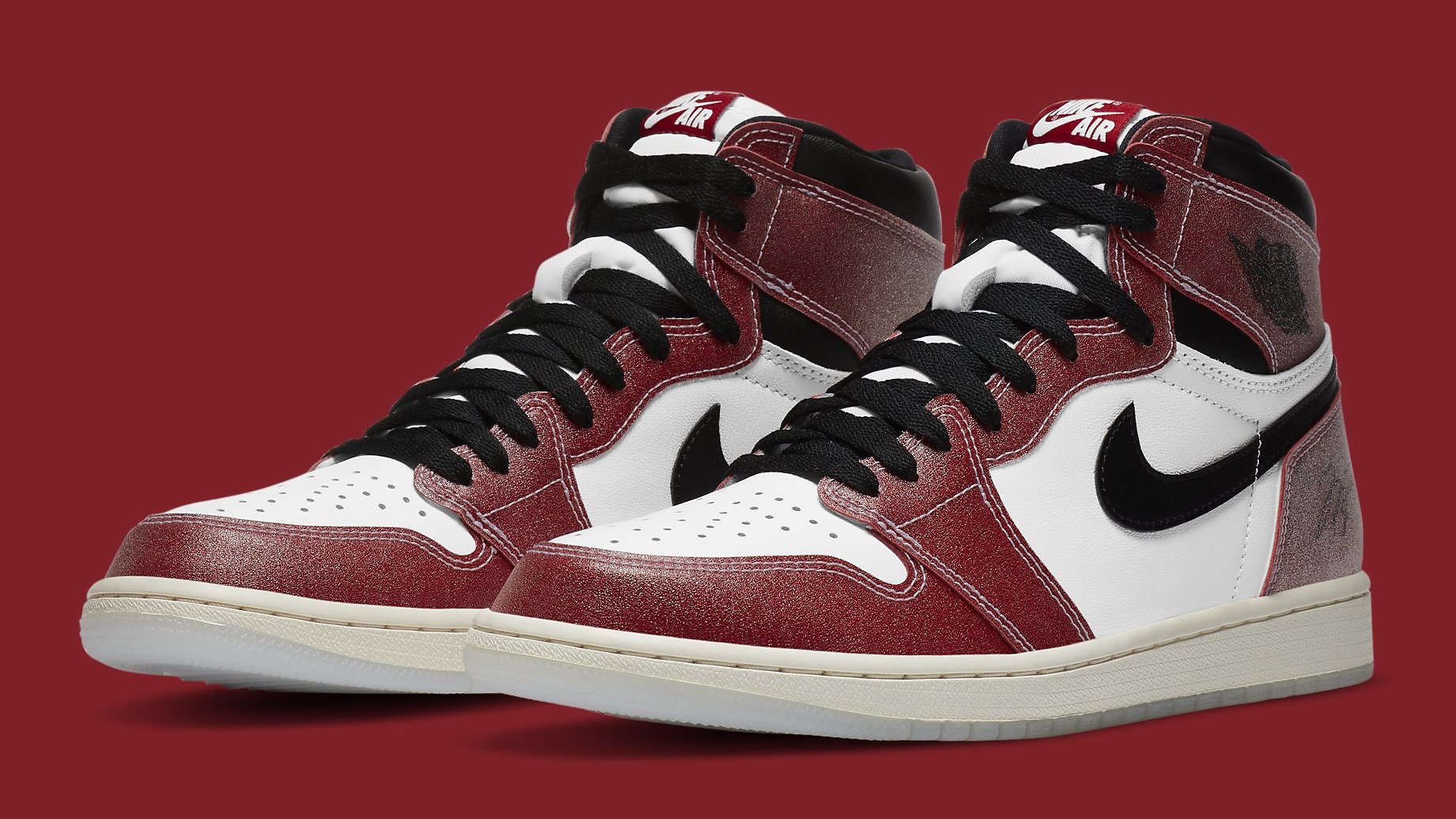 Many think the sneaker resell game is all about queuing for hours and hours, physically or online, for the chance to buy a single item of a hyped release. Whilst for the majority of resellers this is the reality they face, a number of very high profile resellers source their items in a very different way. That is, backdooring them. Backdooring is simply when someone gets the chance to buy a shoe without having to go via the usual system that they are released in e.g. raffle or, first come first serve queues. In other words they are allocated the item(s) before its general release to the public. (Source: Medium)

‍
Breaking the rules and ruining the sneaker culture!

But how does one get a backdoor? In simple terms it’s all about connections, who you know rather than what you know, oftentimes it’s via employees or managers of certain outlets. For many resellers who do backdoor they will have to pay a premium to the retail price of the shoe, usually this is due to the fact that backdooring is against the rules that Nike, Adidas, New Balance and others lay out to their third party retailers such as END, JD Sports or Footlocker. In extreme cases, this has led to criminal prosecution. In 2021 three former employees of Footlocker were charged in a Singaporean court over receiving bribes related to getting access to highly coveted limited edition shoes. (Source: Channel News Asia)

This means that employees are taking a risk, a risk that oftentimes can result in their firing or even in prosecution in some countries. In this article I’ll be going over two of the most high profile backdoor cases involving a Nike executive's son and the son of legendary basketball player Michael Jordan.

In a very high profile case Ann Herbet, an executive at Nike, resigned after 25 years with the company in 2021. This after it was discovered that her son was a major reseller, with his operation “West Coast Streetwear” supposedly making him over $200,000 a month in some cases. (Source: Complex). How her son was getting the shoes wasn’t entirely clear, however the fact he was using her credit card to make the transactions was evidence of his mother’s role in the operation and Nike . Ironically he was only exposed after Bloomberg included him in a feature article on sneakers where he brags to the journalist about making $50,000 profit off a large haul of Nike shoes. (Source: Bloomberg).

It should be noted that Ann Herbet’s resignation was not explicitly because of the allegations, although Nike’s president of consumer and marketplace did say “[Nike] together with Ann, decided that it was best for her to resign”. (Source: Bloomberg) Given the timing it is evident that the role of her son was consequential in her decision to resign.

In his Father’s Shadow?

Michael Jordan is a household name and like Dyson has become a name that is instantly associated with a certain type of product; in this case apparel and of course sneakers. Less well known is his son Marcus Jordan, now 31 years old Marcus was a starter at the University of Central Florida, however he did not continue to play beyond college and subsequently quit basketball before his senior year in 2012. (Source: Slam) Not wanting to be in his father’s shadow Marcus established Trophy Room in 2016. Based in Orlando, Florida Trophy Room serves as a “elevated retail boutique” which was “inspired by the trophy room within the Jordan family residence”. (Source: Trophy Room)

The shoe was limited to a run size of just 12,000 pairs, which for context is only around a quarter of the normal stock Nike releases for hyped sneakers. (Source: Complex) With pairs only being available via Trophy Room or SNKRS, it is clear that this was a very exclusive release.

A number of high profile resellers, such as Bejaminkickz (famous for selling to celebrities), had instagram photos of themselves with what look like hundreds of pairs all before the actual release date, which led to a bigger leak on Twitter of the shoes being moved by literally the van load. For a sense of how much profit Trophy Room supposedly made consider the fact that allegedly those who were backdoored pairs were offered them at anywhere between $850-$1,200 with retail at $190 this represents anywhere from a 4-6x return for Trophy Room, a staggering number when one considers the fact that the number of pairs backdoored was supposedly in the thousands.

Even if you take a conservative estimate of the number of pairs backdoored, assuming just 20% of the 11,000 or so pairs that Trophy Room released were backdoored it would mean that they would have made a margin of anywhere between $1.85m to $2.6m, eye watering numbers for just one release. (Source: Complex) With pairs comfortably reselling for over $2,000 today it is clear that everyone involved, except the end wearer, made off with a great profit. (Source: StockX)

Marcus Jordan has denied all wrongdoing, suggesting in a statement given to Complex,  that the fault actually sits with Nike for leaking the pairs from the warehouse itself. Regardless of how the pairs ended up getting backdoored, the fact that such a limited shoe got backdoored in such quantities is staggering. (Source: Complex)

Do you think this is great for the industry? Leave your comments on our Twitter Page - @JoinKoia

Our featured guest post was written by Harry Patterson - avid sneaker collector.
‍
Bio: Harry currently studies at the University of Warwick and is starting work in Canary Wharf in an investment bank later this year. Outside of studying, he likes to think of new sneaker investments, watch rugby, go to the gym, and read about China.

Home
How It Works
FAQ
Fees
About Us
Blog
Careers
Terms
hello@joinkoia.com
Information on this website is intended for information purposes only and should not be considered investment advice or any form of solicitation.